All Orders Will Be Processed Within 24 – 48 Hours 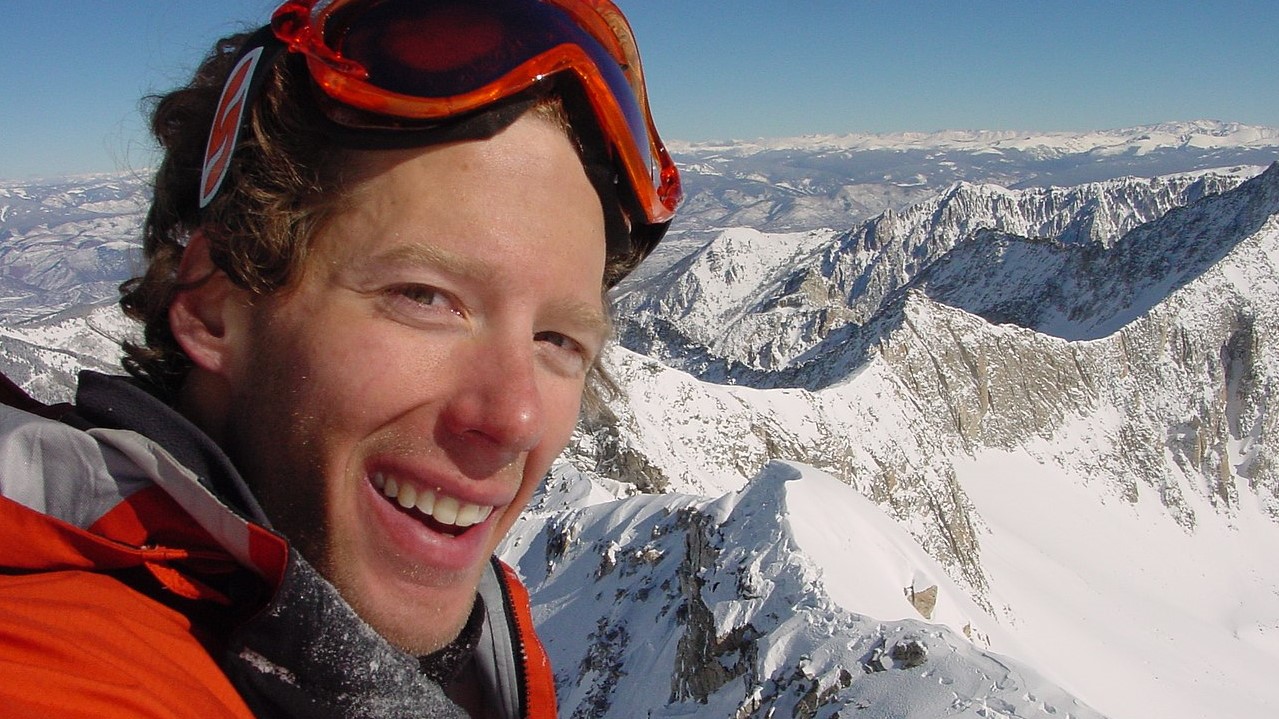 Yep, Aron Ralston wrote an autobiographical book titled Between a Rock and a Hard Place, which accurately and literally describes what he went through on April 26th 2003.

Okay, so what exactly happened, and what can we learn from Ralston’s story?

It all started when Ralston was exploring Canyonlands National Park in Southwestern Utah on April 25th 2003.

While he was checking out a 11-mile long gorge at Bluejohn Canyon, he descended the canyon. That’s where everything went south. A giant rock above him slipped and his arm ended up being lodged between the rock and the canyon wall, trapping him 100 feet below the desert surface and about 32 kilometres from the nearest road.

Of course, the first course of action is to get his arm freed. And so he chipped away at the boulder with a cheap knife he got for free from a 15-dollar flashlight, which did nothing but dull his blade.

The worst part? He didn’t tell anyone about his trip and from where he’s stuck, the likelihood of someone even hiking nearby is close to zero. At least for the time being, there was no way of calling for help. He reassessed. What other options does he have? Here’s his inventory:

Waiting it out was an option. On his third day,  Ralston considered amputating his mid-forearm to escape, which he did try but with the pretty shitty knife he had, it was not gonna work.

On the fourth day, he began to realise he had to cut through his bones, which ain’t exactly an option with the tools he had.

Struggling to survive with no food and water after he ran out, he resorted to drinking his own urine on the 5th day. He carved his name, date of birth and his presumed date of death on the canyon wall, and recorded a final goodbye to his family in hopes someone would find it and send it to his family.

As he woke up the next day, his trapped arm was beginning to decompose. Desperate to amputate his arm, he got an idea. Putting his engineering degree to use, he utilised what’s called a torque against his trapped arm to break his radius and ulna bones, sending an echo of his bones snapping through the canyon.

Aight, here’s a quick explanation of what torque is.

Once the bones were broken, he began to amputate his arm with the tubing from his CamelBak as a tourniquet, a dull 50 mm knife from his multitool to amputate his forearm, and a pair of pliers for the tendons and nerves. He described them as “a spaghetti in my arm” and that even the slightest touch felt like a violent burn through his entire right arm, let alone cutting em with pliers  This man truly has balls of… what? Vibranium?

The extremely gruesome, painful process took a full hour. It wasn’t easy, especially with the  shitty knife he had. Once he was finally free, he leaned back at the canyon wall behind him, glad that he could now escape.

As he escaped the slot canyon, he then rappelled down a 20 m sheer wall and hiked out of the canyon single-handedly, literally. He was about 13 km from his truck but after hiking for about 10 km, he stumbled upon a family on vacation from the Netherlands who gave him food, water and called for help. Authorities came in and picked him up 4 hours after his amputation.

The story, to say the least, is crazy. And here’s a scary fact. Remember that boulder that crushed his arm? Yeah, that took 13 men, a winch and a hydraulic jack to move the boulder to retrieve Ralston’s arm.

What can we learn from Ralston?

1. The will to survive

Ralston’s escape was not all luck. What contributed most to his survival was literally his will to survive.

When it comes to survival, it’s all about the bigger picture. It’s not about what you want to do, but what you SHOULD do. The first step is to look at all the options you have, then test to see if it’s gonna work. You’ll be taking baby steps to see if something is working but if nothing is accomplished, it’s time to give up and look for alternatives.

This is exactly what Ralston had done. He first looked for options to call for help. With no way to contact anyone and stuck miles away from a paved path, he immediately gave up on calling for help. There was clearly no point screaming for help.

Next, he looked at his inventory. How long can he survive? Waiting it out while he chips away at the boulder became the best option he had. Of course, that also didn’t work. He was left with no choice but to amputate his arm when food and water ran out.

Of course, there were risks of severe blood loss which may result in death and having to go through an indescribable amount of pain while doing so. But was there a better option? This decision was what saved his life. As Uncle Thanos once said, sometimes the hardest choices require the strongest will.

Here’s a quote that stood out from his book:

Survival skills are something you probably won’t need most of the time, but they’ll be the best thing to have when you do need it.

Stranded in a forest? Stuck in a middle of nowhere with an injured leg? With the right knowledge and skills, you’ll definitely have a higher chance of getting out of a sticky situation alive.

If you’re looking to learn 4 basic survival skills, do check it out here.

3. When you pack, always expect the unexpected

Having the right gear for the right job is one thing, but who says you can’t overprepare?

Going on a 2-day hike? Bring a week’s worth of food and water if you can! Oh, you probably won’t need that machete for your camping trip? Bring it anyways!

If shit hits the fan, you’ll be grateful you brought em. You’ll really never know when you need em gears and supplies.

If you’re ever packing for your next trip, here’s a checklist for camping gears for hiking gears if you’re ever heading out on a long trip.

And speaking of gears,

Part of what made Ralston’s amputation harder was the dull knife from his really cheap multitool. But hey, you get what you pay for.

Which is why spending a few extra bucks on something with better quality is essential. What’s the point of saving 100 bucks on let’s say a cheap 20-buck knife when if it breaks, you’ll have to get a new one over and over again probably spending 100 bucks anyways? Might as well invest in something that can last way longer, no?

5. Before you go on a trip, tell someone

Travelling and exploring alone defines the word “freedom”. I personally enjoy travelling alone. Hell, I enjoy doing most things alone. But when it comes to travelling somewhere, especially faraway places, telling someone could save your life.

Your family, your friends, roommates, your neighbours. Hell, even your ex if you have to. or if you ain’t got anyone to tell, post it somewhere on social media.

In case you haven’t been seen or can’t be contacted, they can at least help the authorities narrow down their search in case anything happens. This immensely increases your chance of being found and depending on the situation, your chance of survival as well.

6. We’re more capable than we think

In his book, Ralston said he underestimated his ability to survive multiple times. But guess what? The guy literally powered through every milestone that he thought would be his last.

And that’s the power of adversity. It makes us dig deeper, way deeper than we normally would. It keeps us in touch with whatever motivates us, even if we’re driven into a corner and have lost all motivation. It shows us that despite what we think, we’re more capable than we think.

I guess sometimes you have to fall to get yourself back up, huh?

7. Some things are worth the sacrifice

Oftentimes, we’ve been in situations where we know we’ll have to sacrifice something to get what we want, but we didn’t ‘cause it’s a tough choice to make. But hey, if it’s worth the sacrifice, we gotta go for it.

Ralston sacrificed his arm for his freedom and survival. Surely it’s easier to sacrifice our free time to spend some time with the family, hold back on shopping even if there’s a sale to save some money, go through a few weeks of depressing drunken nights to let go of a toxic relationship or hell, even sacrificing the queen for a checkmate in chess.